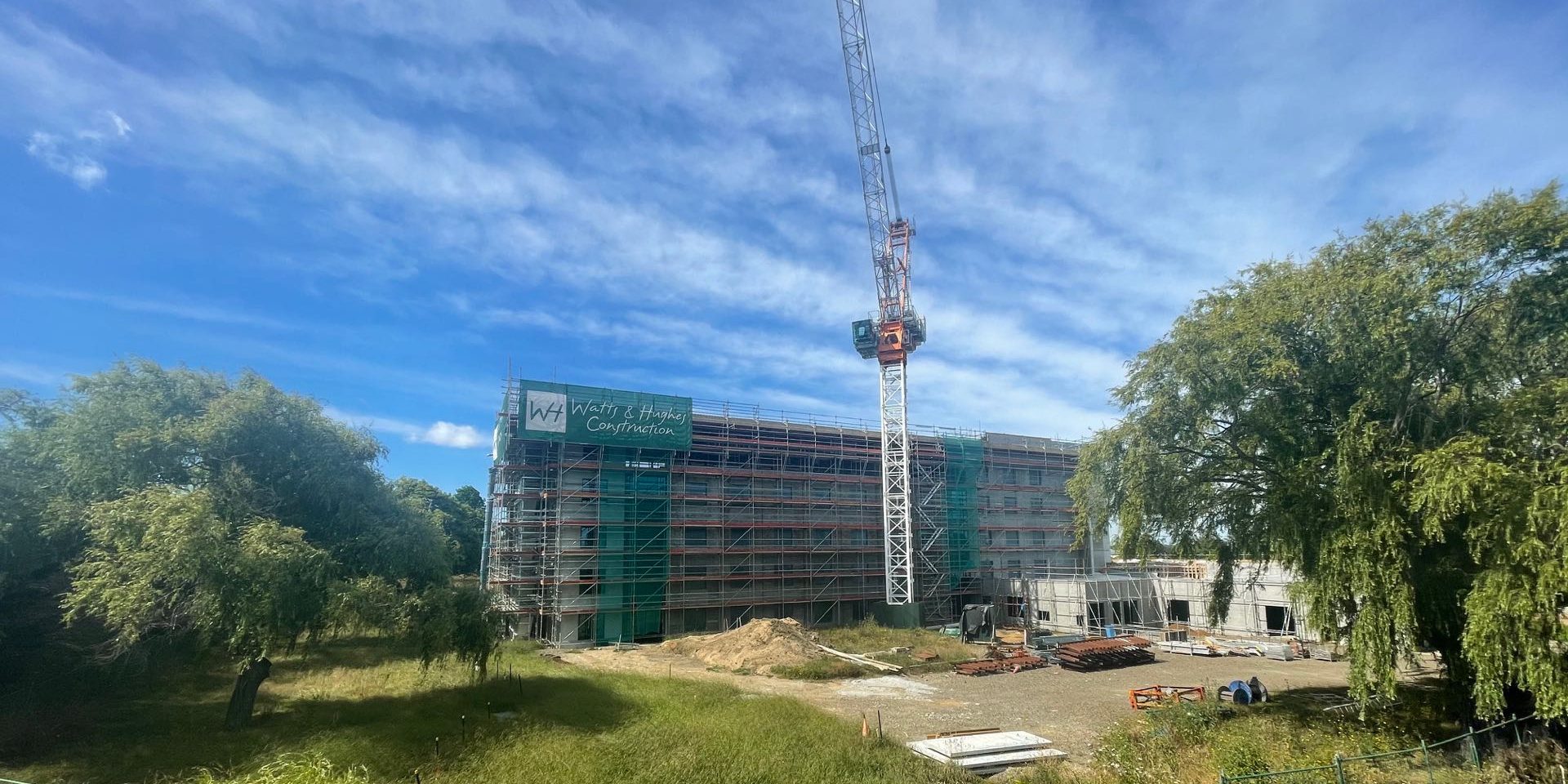 The Pacifica Hotel project looks to be on hold for now with the border closure giving the developers an opportunity to rethink. The Building is still scheduled to open late 2021 minus the hotel.

Indigo Hotel in St Patricks Square has broken ground but won’t be complete until 2022. And the InterContinental Hotel which was scheduled to open in 2022 at One Queen Street looks to have been deferred, although still seems likely to go ahead.

Te Arikinui Pullman Auckland Airport is a 5 star hotel underway on the grounds of Auckland International Airport which will add much needed capacity at the higher end of the market. it was scheduled to open in 2022 unless the Airport put the brakes on the project it should be completed as work is underway already. Also underway is a 3 or 4 star hotel on the site of the old Qantas Headquarters near the existing IBIS Budget.

DoubleTree by Hilton Albert Street looks to be aiming to open in 2023 which seems prudent, as by that time it seems likely border restrictions will be over and the nearby Auckland International Convention Centre will be open.

Ohtel Auckland is a 5 Star hotel set to open in May 2021 in the Viaduct Harbour area.

The Best Steakhouses in Auckland
April 1, 2021
Other things you might need.